The Everett Silvertips are seeking to finish off round 1 of the series by winning tonight’s game. The Silvertips now lead the series 3-1, you must win four games to win the first round of the 2018 WHL Playoffs.

Some things to know heading into tonight’s game. Donovan Neuls took a huge hit from Sutter during yesterdays game and was helped off the ice, he came back for a few shifts in the first and second period but didn’t return during the third period. There’s no confirmation if he will play in tonight’s game, If Everett wins tonights game this would be his last WHL game.

Thunderbirds head coach told [Andy Eide of 710 ESPN Seattle] “It’s obviously tough,” O’Dette said about losing Neuls. “He’s a key guy for our team. He does everything for us. A hit from behind, I guess that’s allowed. A couple of hits that they get away with but it was a dangerous hit.”

Game 5; Puck drops at 7:05pm @ Angel of the Winds Arena in Everett, Wa. Listen live on the Radio via KRKO 1380am or get your tickets and fill up the arena with fellow hockey fans!

My name is Logan. I am a 12 year old hockey and lacrosse player. I have always loved hats, especially ones I have been able to personalize. HatTrick started when my mom and I were at the mall and she wanted a hat with a hockey player and my number. I designed a hat that became popular at the rink, and drove me to launch HatTrick Custom Designs. 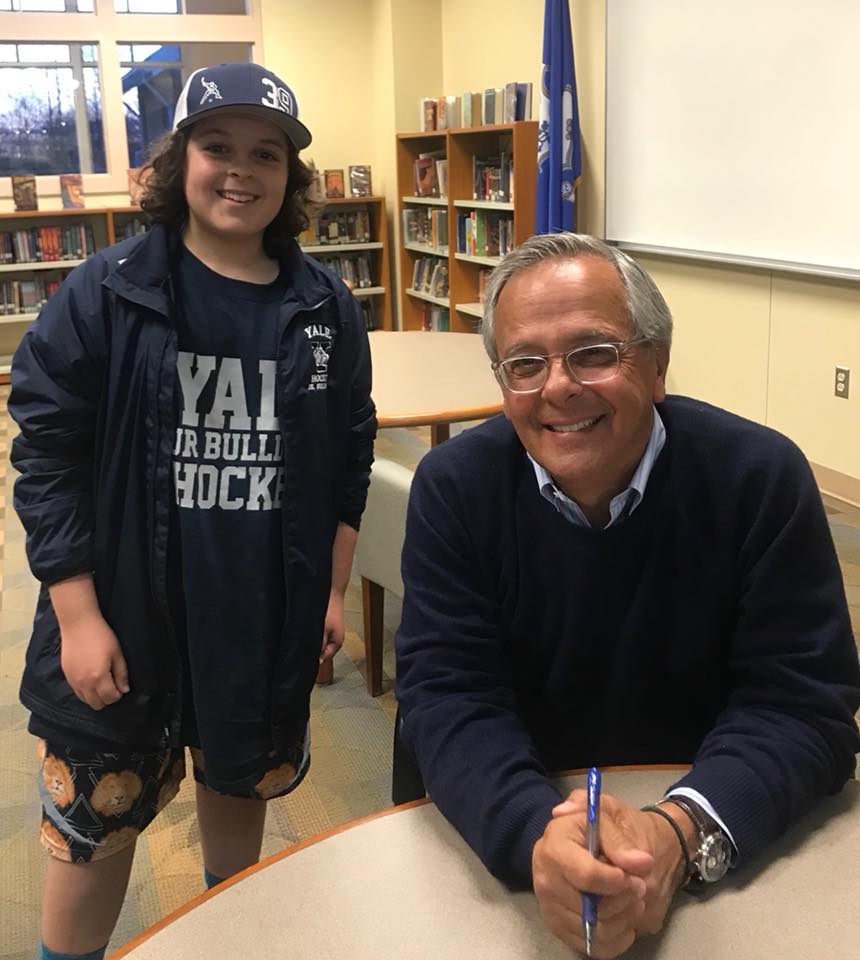